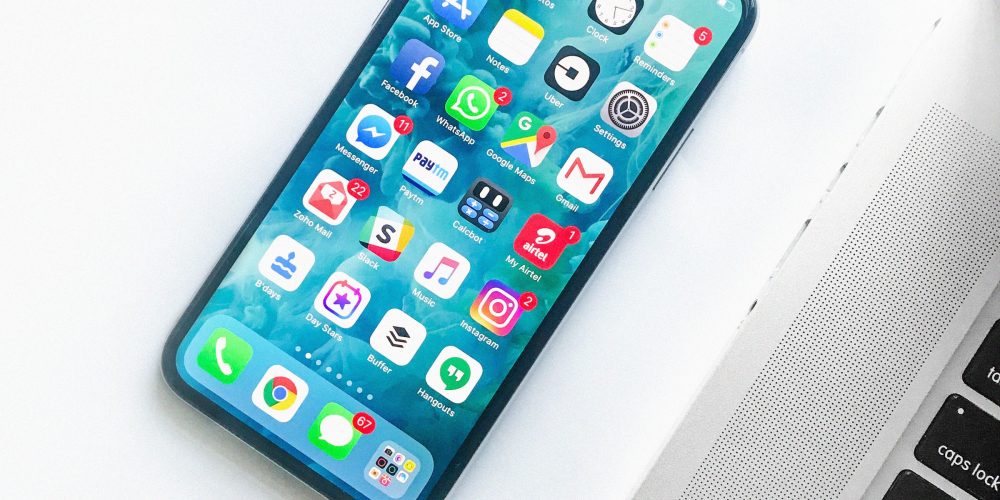 Introduction: The Future of SaaS – Mobile

There’s no denying the prevalence of SaaS – or Software as a Service – within the world of business. These powerful, convenient, all-in-one platforms allow for serious flexibility and productivity, which is why the SaaS market has continued to grow. More and more companies are adopting SaaS platforms to replace more traditional software platforms. However, this doesn’t mean that SaaS providers are happy to rest on their laurels. With plenty of money in the game but with increasing competition, end-user needs, and constantly improving technology, SaaS platforms continue to evolve and change. In this blog, we’ll be taking a look at the future of SaaS. The future of SaaS looks bright, as we take a look at how going mobile has the potential to seriously change how SaaS platforms look in the future.

Before we dive into things, it’s important to take a look at what a SaaS platform really is. Sure, plenty of workers around the world use them, but how many people actually know what they entail? They’re actually pretty simple. The Software as a Service model is defined by the use of a centralized software platform that’s hosted on the cloud, which the end-user can then access from any device. The SaaS user then pays a subscription cost in order to access the always-online software platform. This is unlike traditional software models, which require a company to pay a hefty upfront cost in order to install that software onto all employee computers. Instead, SaaS leverages the centralization and flexibility that’s possible with modern cloud computing technology in order to provide an easily accessible, highly productive platform.

The current SaaS market has ballooned in size over the years: revenues were estimated to be in the hundreds of millions for SaaS companies. On top of that, the market continues to grow, and businesses that use SaaS tend to have higher revenues as well. The market power and sheer influence of SaaS cannot be ignored.

The Future is Mobile

The mobile market is growing, and this holds true around the world. Users are on their mobile phones for an average of three hours and 22 minutes a day, and that number is even higher in emerging markets. For example, the mobile market share hugely outpaces the desktop share in India, with far more people using mobile devices than desktops. In terms of internet usage in the U.S., users are nearly split down the middle, with 50% accessing the web using their computers, 46% using mobile devices, and 4% using tablets. Now, while these usage patterns are for users as a whole and not just businesses cases, there’s still no denying the popularity and huge market share of mobile devices.

This popularity is also reflected specifically in the SaaS market. It’s estimated that the corporate mobile SaaS market is expected to be worth $74 billion by this year, an impressive number by any metric. It’s clear that the increasing use of mobile devices is also having an effect on the world of SaaS.

Of course, the question needs to be asked – what does going mobile look like for a SaaS platform? The answer is a little more complicated than it may first seem. One of the main benefits of a SaaS platform is that it can be accessed from any web browser. Based on that, it might seem easy enough to direct end-users to simply go into their phone’s browser and navigate to their company’s SaaS of choice. However, things aren’t so simple. For one, people don’t actually like using their web browser to access the internet on their mobile devices. Only 12% of adult phone users’ internet time comes through the browser. And, on top of that, that website might not translate well to restrictions of mobile web browsing.

That’s why a dedicated, well-designed app is so important to the mobile SaaS space. A well-designed app will have a high-quality user experience, with the features an end-user needs the most at their fingertips. This means that the app has to be designed specifically around the features a mobile user needs the most, rather than a shrunken-down version of the desktop SaaS platform. The app has to be well-optimized and well-designed, too. End-users are typically most put-off by slow app speed and a lack of responsiveness and immediateness.

A good mobile app for a SaaS, then, will allow an end-user to take their business anywhere. Think, for example, of a salesperson that can scan barcodes, create and send invoices on the go, while also being able to go back to their desktop computer to see sales reports and other important metrics. A good app will allow for a seamless expansion of your business.

The world of SaaS continues to grow, and shows little signs of slowing down. This is in no small part to the constant innovations one can observe. The future of SaaS looks bright, especially with the growth of the mobile market. With the way things are shaping up, the mobile SaaS market seems to be the way of the future.

Are you ready to put the power of SaaS to work for you?

ONE Platform solves the complex infrastructure that many businesses struggle with – saving you time and money!

Reach out to us to explore how ONE Platform can grow your business.

View all posts by Gary Dyer →

Mobile | The Future of SaaS

Introduction: The Future of SaaS - Mobile There

SaaS | The Future of Software Automation

Introduction: The Power of SaaS If you’ve work

Introduction: Looking to the Future of SaaS It

Introduction: The Future of SaaS – AI and Personal